The 7 C’s of Leadership 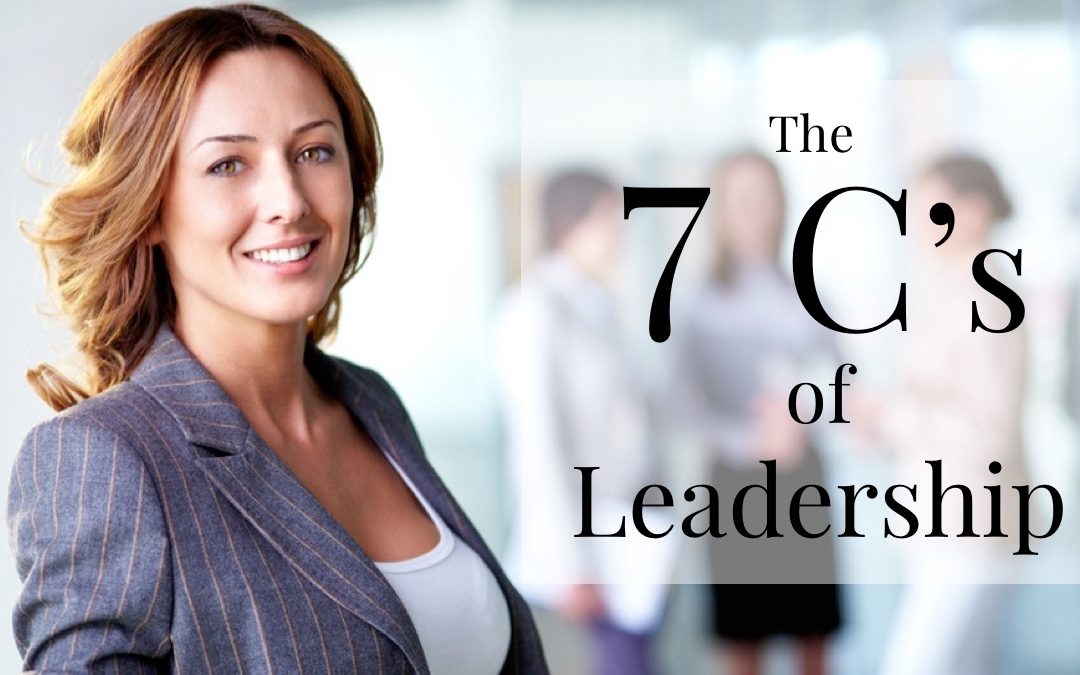 The dictionary definition of “lead” is “to be in charge or command of,” but being a leader is about much more than simply holding the reigns. Effective leaders exhibit all the following characteristics, and great leaders have mastered them.

For each of the following, rate the leaders of your company on a scale of 1-5

Add up the ratings for each, 60 is the top score. See how your Leadership Team does, and where they have room for improvement.