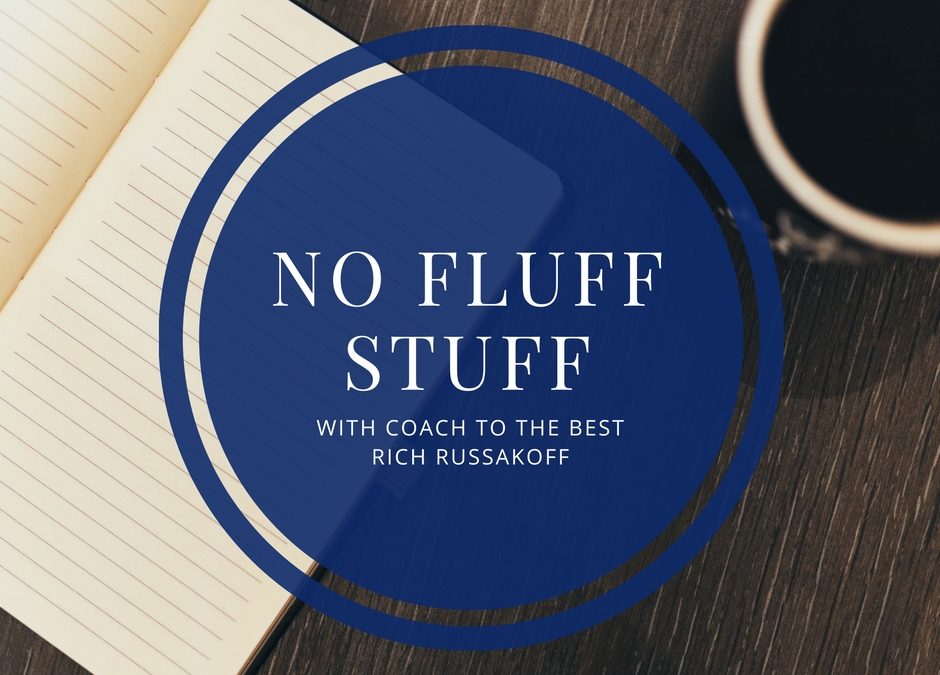 Today’s focus is on an article of Seth Golden’s (which was absolutely terrific) entitled, The Struggle to Raise Money.

When I look at companies, and particularly startups, the two worst things that can happen to a start-up is they have not enough money or too much money. Now not enough money, that’s an easy thing. What happens that is the learning curve doesn’t catch up to the earning curve and you’re broke and gone. But why too much money? It’s very expensive money, that first money and if you borrowed it then you have to pay it back and if you’re not spending it in the right place, it’s gone. Kaput. On the other hand, if it’s equity money that you have to give up early in the game, when you can really be growing a company, that becomes very expensive money down the road.

So let’s take a look at where we make mistakes (and Seth points this out beautifully).

If you’re borrowing money for expenses, that means you’re in financial trouble. That means something is wrong with your business model. You don’t want to be borrowing money for operations. You want to be focusing them on – “do you have the right financial model and do you have the right business model?”. The second thing is, if you’re borrowing money, you want to borrow it for things that are going to give you a specific return – for investments that you’re making to grow the company. A lot of credit, which you are using for operations to cover you through periods of times and cash flow nets, that’s different from a term loan where you’re using the money for growth. If you’re using a line of credit for growth you’re going to be in trouble. Please be careful of that.

So, what is it that Seth Godin says that I think it’s so beautiful to end this with today?

What he say is, “instead spend the energy, that passion and that focus – to raise money from your customers. To delight more customers often enough that they happily pay for what you can do for them and then repeat it again and again.”

Put your time not in the second round or the third round of financing. Put your time in building the business.

Rich Russakoff, is an internationally acclaimed business coach, speaker, author, and serial entrepreneur.. He is the author of ”The Bible of Bank Financing” and a current contributor to CBS MoneyWatch, blogging on topics of interest to CEOs who wish to deliver more to their own bottom line.