Hey, What About Me? 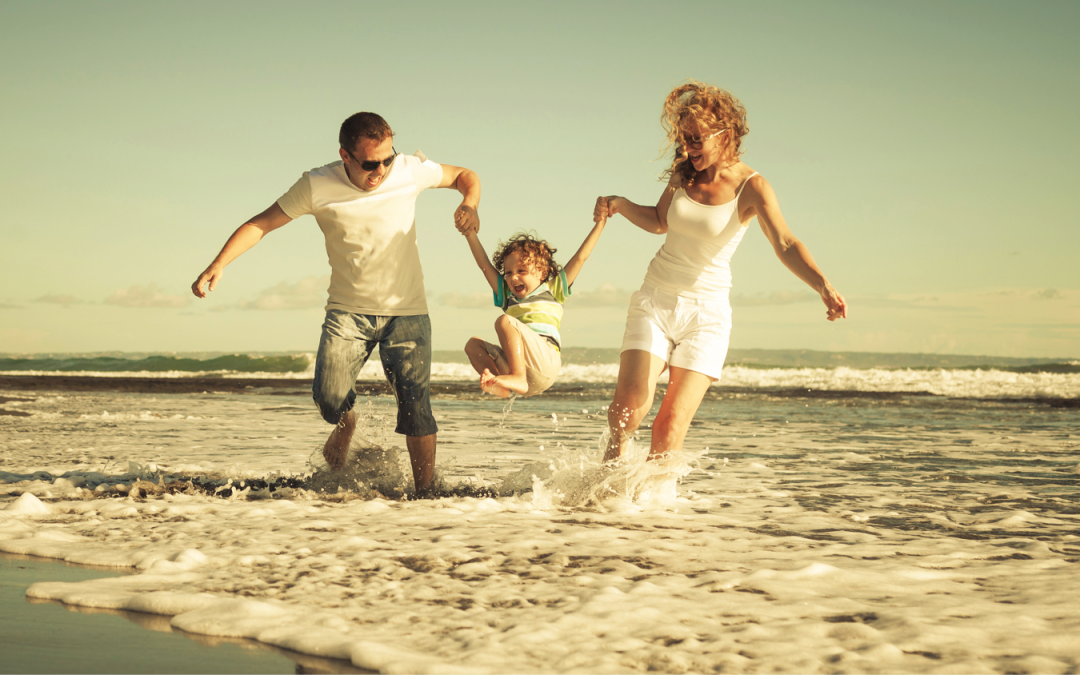 “No matter what I do or where I am, I feel like I should be somewhere else. My world right now is totally reactive, and it sucks.”

That’s how our conversation started.

We were talking to a business owner whose business was in high season. It was a complex operation with numerous profit centers. In the best of all worlds, his entire focus would be on making sure each one was spinning like a top. But on a daily basis, he was still dealing with major construction that should have been finished months before. His wife was a teacher and had been off for the summer and, of course, his two children were out of school. He wanted to spend quality time with them. There were paperwork, bank reconciliations, email, and a hundred other things piling up.

We talked about the importance of focus. We quoted Mahatma Ghandi, “Wherever you are, be there.” We shared with him how lucky he was to be having a great season and be so close to fulfilling his dream for his business. We talked about how fortunate he was to have such an incredible family.

All of that was helpful, and it gave him some much-needed perspective. But that still wasn’t going to give him the energy he needed to perform at his best and enjoy the wonderful things he had created.

We talked about the importance of deciding on two or, at most, three things he needed to accomplish in a day — anything beyond that would be a bonus.

We suggested he take anything off his plate that could wait until the fall, when business slowed down. We suggested that he give himself permission for quiet time, when his door would be closed and he would not accept phone calls, read emails or otherwise be disturbed.

As we were giving him the standard time management advice, it became clear that these were just band-aids and not permanent solutions. Every minute of his day was spent fulfilling obligations and responsibilities to others. There was no time for him!

In the marvelous book, “The Power of Full Engagement,” authors Jim Loehr and Tony Schwartz theorize that “Energy, not time, is the fundamental currency of high performance.” They go on to say, “We build emotional, mental and spiritual capacity the same way that we build physical capacity. We grow at all levels by expending energy beyond our ordinary limits and then recovering.”

Most entrepreneurs can figure out when and how to extend beyond ordinary limits, but not so much when it comes to the recovery. We then asked our business owner a question that the book asks its readers: What do you do to restore your soul?

He thought about it then said, “Well, I used to go to the gym every day, but I haven’t gone in ages. It gave me time to think, it gave me energy, and it made me feel good about myself. Also, when I go to the gym consistently I always eat better, think better, feel better, look better and drink less beer.”

At that moment, we were all reminded of the critical importance of identifying the little things that restore your soul and taking that time for yourself. We then asked him, “So when are you going to go back to the gym?”

“Right after we hang up. Thanks,” he said.

After three trips to the gym, he told us his entire attitude and energy level had changed. “I’m back on top of my game. Life is great.”

Readers, what have you done to manage your time and energy? What restores your soul? Please share with us what’s worked best for you during those times when you’ve felt overwhelmed.