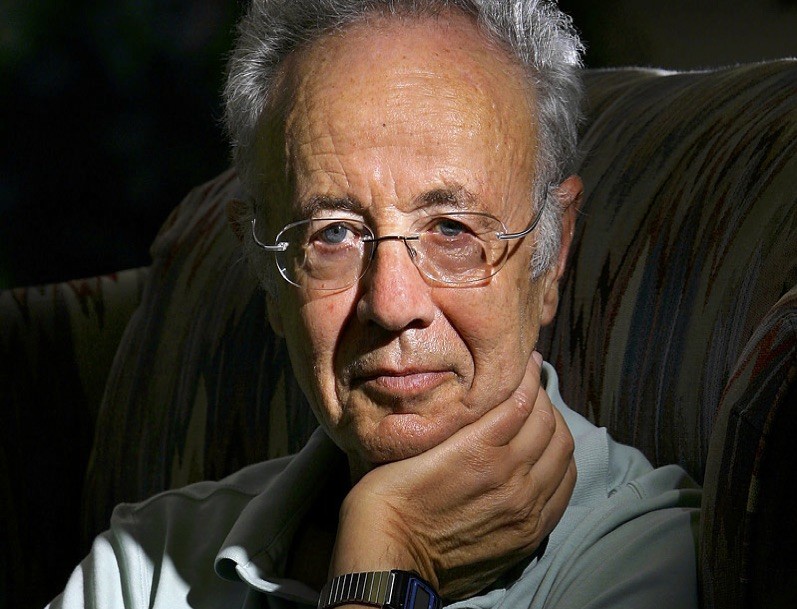 Andy Grove transformed Intel into the world’s top chipmaker and helped usher in the personal computer age. But as we remember his passing on March 21st, his legacy may have been quite different if he had not asked what I call “The Andy Grove Question”.

Intel’s chips, along with Microsoft’s Windows operating system, quickly became an industry standard in the exploding PC industry, with Grove funneling profits into research and development to create faster and faster processors. Under his leadership the Pentium brand and “Intel Inside” logo became widely recognized by consumers. Intel remains one of the world’s leading semiconductor companies.

In the early 1980s profits from other products helped to sustain the delusion that memory chips had a viable future. Intel kept denying the cliff ahead until its profits went over the edge, plummeting from $198 million in 1984 to less than $2 million in 1985.

It was in the middle of this crisis, when many leaders would have obsessed about specifics, that Grove stepped outside himself. He and his CEO Gordon Moore had been agonizing over their dilemma for weeks, he wrote in Only the Paranoid Survive, when the future of Intel changed:

“I looked out the window at the Ferris wheel of the Great America amusement park revolving in the distance when I turned back to Gordon, and I asked, ‘If we got kicked out and the board brought in a new CEO, what do you think he would do?’ Gordon answered without hesitation, ‘He would get us out of memory chips.’ I stared at him, numb, then said, ‘Why shouldn’t you and I walk out the door, come back, and do it ourselves?'”

“To be completely honest about it,” Grove wrote, “as I started to discuss the possibility of getting out of the memory chip business, I had a hard time getting the words out of my mouth without equivocation.” What he found in the end was the will to do what was painful, the will to let go.

“Welcome to the new Intel”, Grove said in a speech not long afterward, to rally the troops behind the decision to exit memories. Intel the memory company was dead, he explained, but there was another product on which it could stake its future: the microprocessor. Grove’s courageous overhaul of Intel’s business, switching from digital memory to processors, is a great study in staying flexible enough to move quickly and make the most of changes in the market place. Intel’s 2015 revenue was $55.36 billion with net profits of $11.42 billion.

In virtually every seminar I present, as well as every client I work with, I begin by asking the Andy Grove question. I ask, “If a new CEO were to replace you tomorrow, what would that CEO do differently?” I’m asking you to do the same. To step outside of yourself, let your emotional baggage go and take a pragmatic look at what you would differently as the new CEO. Maybe it’s to let some people go who are holding the company back, close down a division, be more aggressive about marketing, see where you could cut unnecessary waste or focus your time on areas that would give your company the greatest return, or even change your business model completely.

I encourage you to do what Andy Grove and Gordon Moore did and have the courage to make the changes that will transform you into better leader, your company into the best that it can be, and maybe even welcome your team to their exciting new and vibrant company.

Rich Russakoff, is an internationally acclaimed business coach, speaker, author, and serial entrepreneur.. He is the author of ”The Bible of Bank Financing” and a current contributor to CBS MoneyWatch, blogging on topics of interest to CEOs who wish to deliver more to their own bottom line.

You have Successfully Subscribed!