Anatomy of a Business Failure 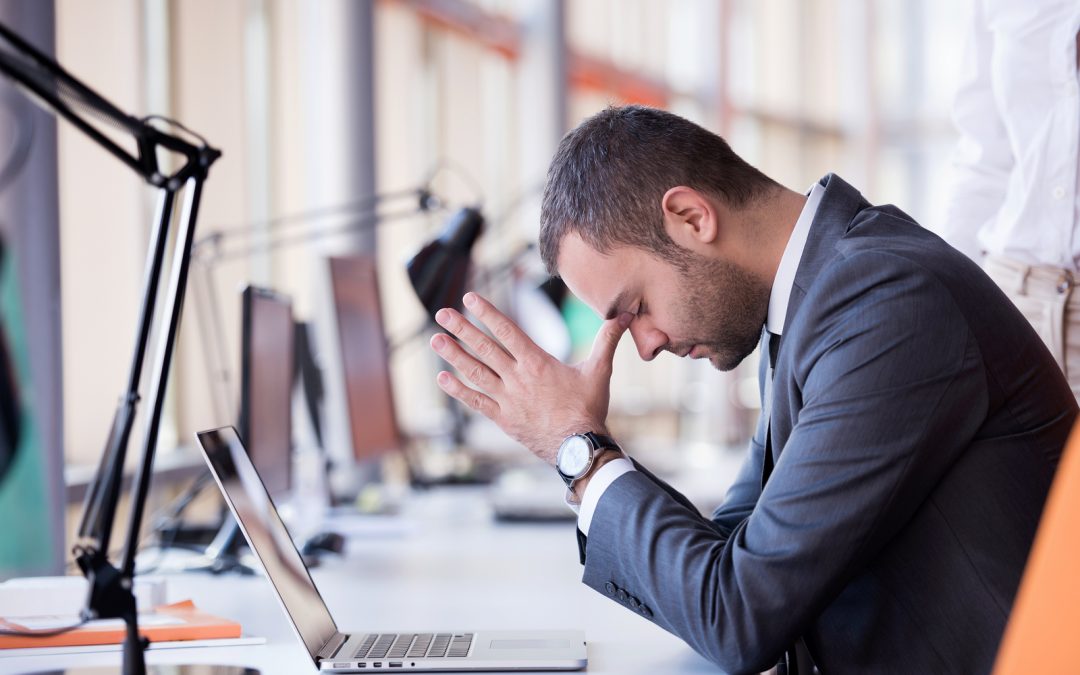 “What am I doing wrong?”

This was the subject line of an email we received recently requesting a late night conference call with us. It was from one of our favorite clients — a really smart guy. He has great ideas, and he develops outstanding relationships with investors, strategic partners, and almost everyone who crosses his path. He is committed to personal growth, and while working continually, he reads and attends seminars at every opportunity.

So why, with these wonderful attributes, would he be requesting a phone conversation that couldn’t wait until the morning?

Almost by definition, entrepreneurs and CEOs don’t just see, but seize opportunities. They are blessed with drive and vision, but many have short attention spans and little or no interest in details. This, without the proper support, checks, and balances can lead to a path of ineffectiveness and ultimately failure.

Our client, we’ll call him Dan, fits that pattern. Dan is a serial entrepreneur and started four businesses in two years. The overriding rationale for starting all these business in such a short time was there was some synergism between them and they had the potential to create revenue for each other.

Unfortunately, the synergism was limited to income, not operations. They became like hungry baby birds clamoring to be fed. Each business required its own management team and staff, offices, cash flow and capital for growth. Finally, each had a different business model, all with a steep learning and earning curve.

We talked long into the night, trying to identify what was wrong. Not surprisingly, we discovered virtually identical patterns in each enterprise. As humans need air, water, and food to survive, the three elements businesses need are people, time, and money — and that’s where Dan went wrong.

Pick your clich?: The die had been cast, the cards had been dealt, the bed had been made, or the handwriting was on the wall — in permanent ink. By the time he reached out to us, it was too late. He lost it all. It was a sad day when, fighting tears, he told his investors that he was shutting everything down.