5 Tips for Companies in the Fast Lane 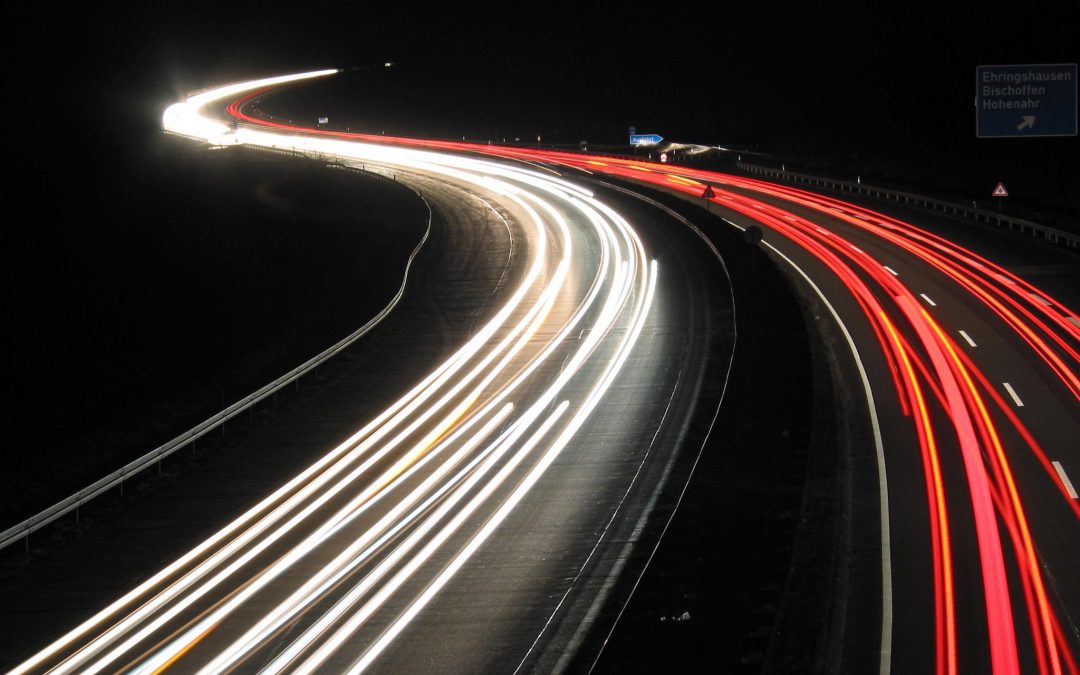 by Rich Russakoff and Mary Goodman

“What is the single difference between a good and a great driver?” Phil Wicks asked. Wicks has been racing small cars for 50 plus years and owns Phil Wicks Driving Academy. It’s not ability, experience, talent, or timing – though those are important. It’s focus — the ability to be 100% present to what you are doing now. The best drivers can totally focus just on the turn they are in, while they’re in it.

As Phil spoke, it occurred to us that race car drivers and entrepreneurs have a lot in common. Here are five tips we picked up from the racetrack that are just as relevant for fast-growing companies:

Originally published on CBS MoneyWatch as “The Race Car Driver’s Guide to Building a Fast Growing Company” on August 5, 2011.